He was Non-Executive Director of the Board of the Health and Safety Executive, and has been a Councillor on the London Region of the CBI. In June 2006 he was awarded a CBE in the Queen’s birthday honours.

Liam founded the company in 2004 and brings an extensive career in development, as Director, General Manager and Investor. He has over 30 years’ experience in managing a diverse range of developments both in the UK and overseas. These include some of the most complex and challenging projects delivered in the UK.

Prior to forming FTSQUARED, Liam held senior positions with blue-chip organisations including Bovis Lend Lease and The Berkeley Group. 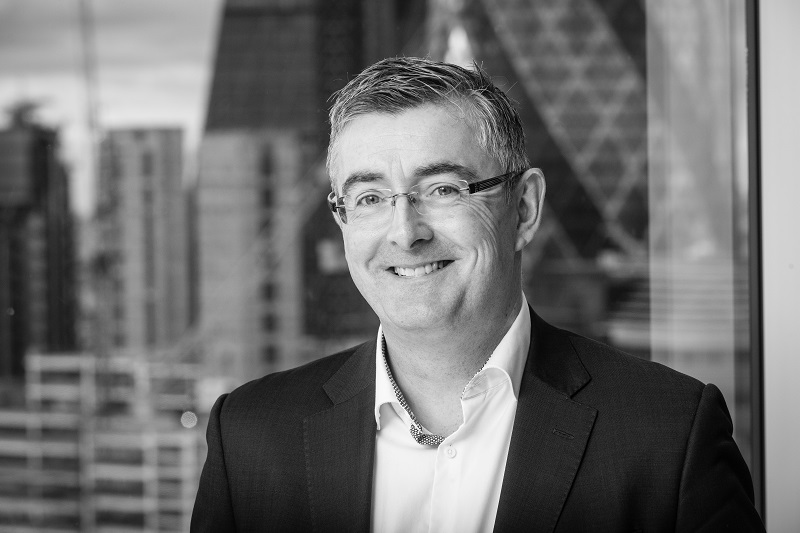 Ged has three decades of development experience in the UK and overseas. He has gained an excellent range of commercial and development management experience on large complex projects. Prior to FTSQUARED, Ged held senior positions with blue-chip organisations including Faithful and Gould, Bovis Lend Lease and KW Linfoot plc.

Ged has a first class reputation in the industry for achieving and exceeding targets, coupled with an effective non-adversarial approach to solving commercial challenges.

Andrew has a wealth of experience across a range of sectors and contract types having undertaken projects in the UK and Spain with Bovis Lend Lease and RISE Management Consulting.

Prior to joining FTSQUARED, Andrew was the Director of Project Management at RISE, where he oversaw the PM team, as well as project managed the Royal Academy of Music which won both the 2018 RIBA National Award and London Building of the Year Award in addition to the 2018 AJ Retrofit of the Year Award.

Andrew was also previously the Chief Operating Officer of the Construction Industry Council which represents the broad interests of 35 professional institutions and was a board member of leading industry groups such as the Considerate Constructor Scheme, the BIM Task Group and the Green Construction Board. 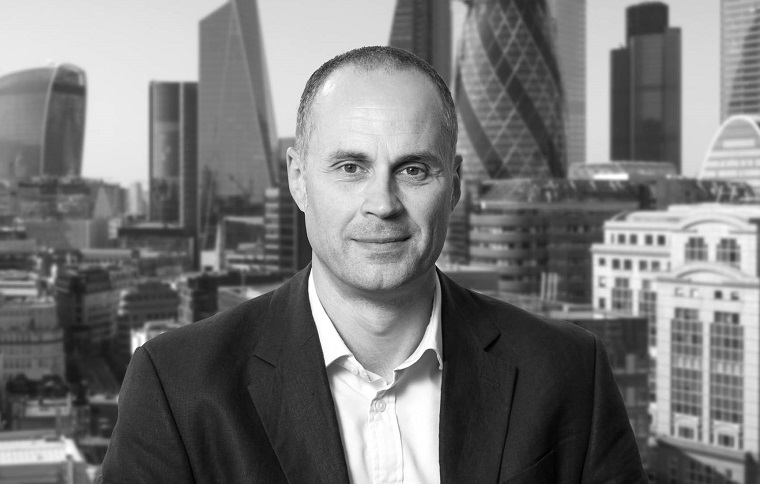 Russell has over 26 years’ experience working both in the UK and overseas combining his background of trade and professional engineering with project management.

Richard has 15 years experience in delivering major projects across the UK including several sensitive contracts for the Ministry of Defence, in addition, he has a proven track record delivering Hospital and Educational projects. Prior to joining FTSQUARED Richard trained with Bovis Lend Lease and was rapidly promoted through the organisation. 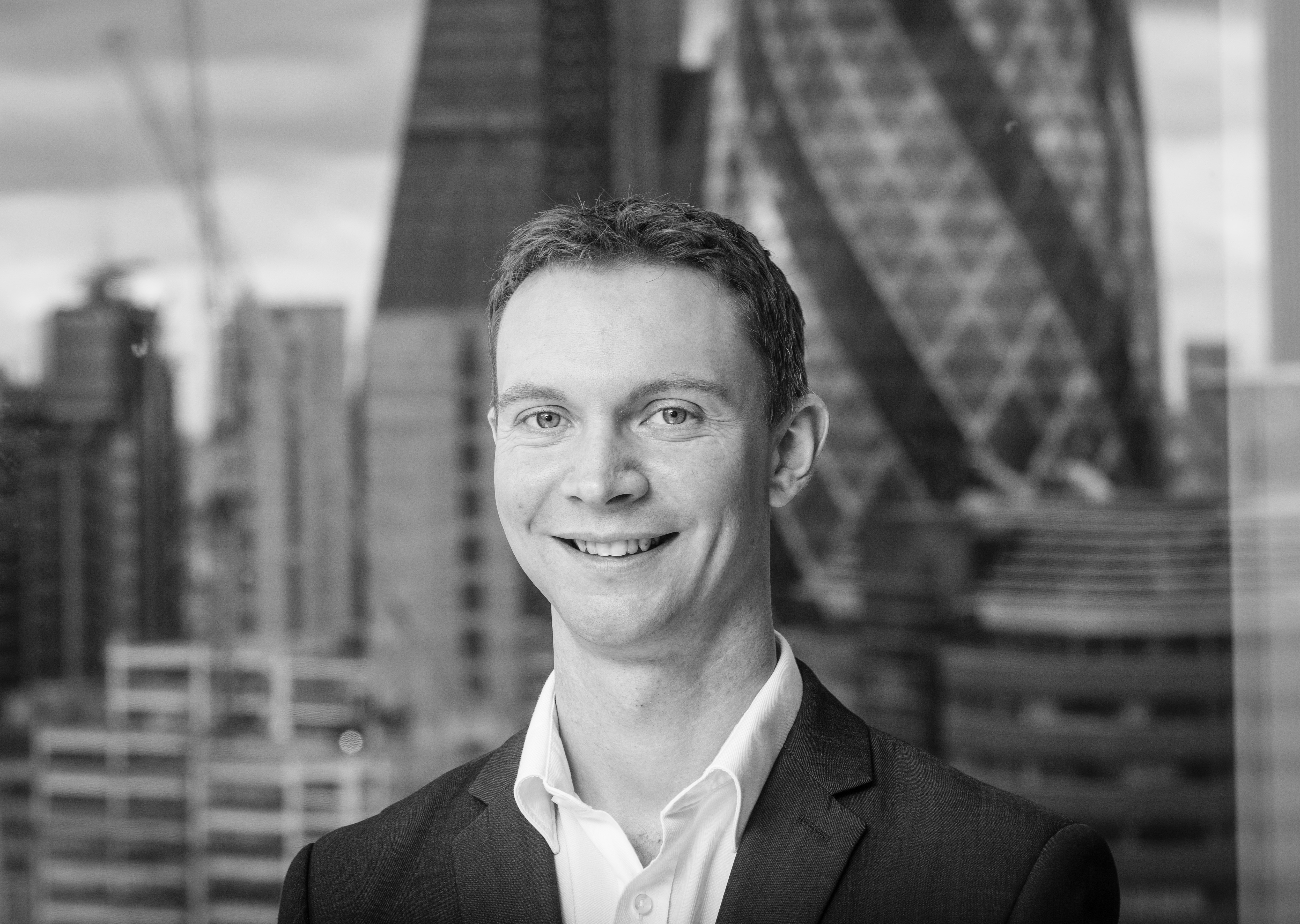 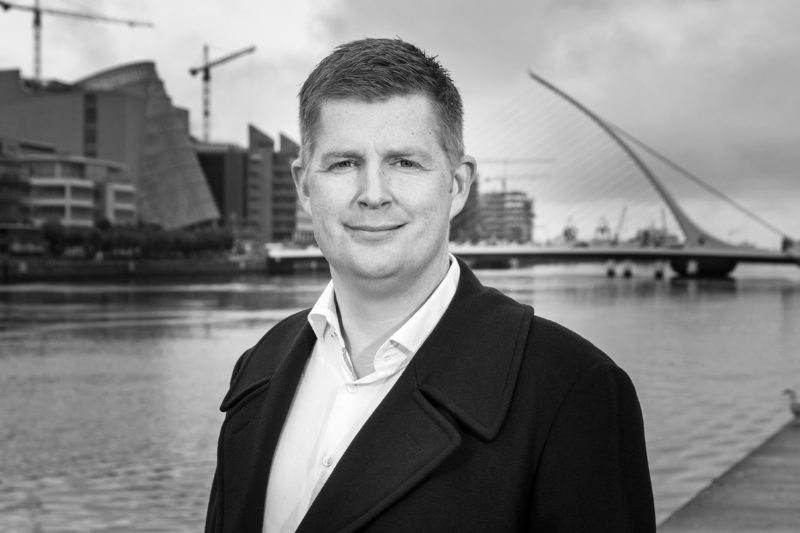 Eoghan has over two decades’ experience in the construction industry in both Ireland and Australia. Eoghan’s career to date has focused on initiating and recovering project delivery systems through endorsing high-performance cultures that allow delivery of results, eliminate risk and promote exceptional safety standards.

Prior to joining FTSQUARED, Eoghan held a pivotal leadership position on the Ichthys Project, one of the world’s largest and complex projects,  operated by the Japanese oil and gas company, Inpex, who are a global energy company.

Enda has over two decades’ experience in the construction industry. He has extensive knowledge of the building environment from construction economics, network development, building regulations and health and safety procedures.

Prior to FTSQUARED, Enda worked as project manager for several companies including John Paul Construction and P. Elliot & Co. As project manager, Enda handled the overall management of large-scale sites from co-ordination of subcontractors, maintaining programmes, health and safety, quality and directing a team of site management. 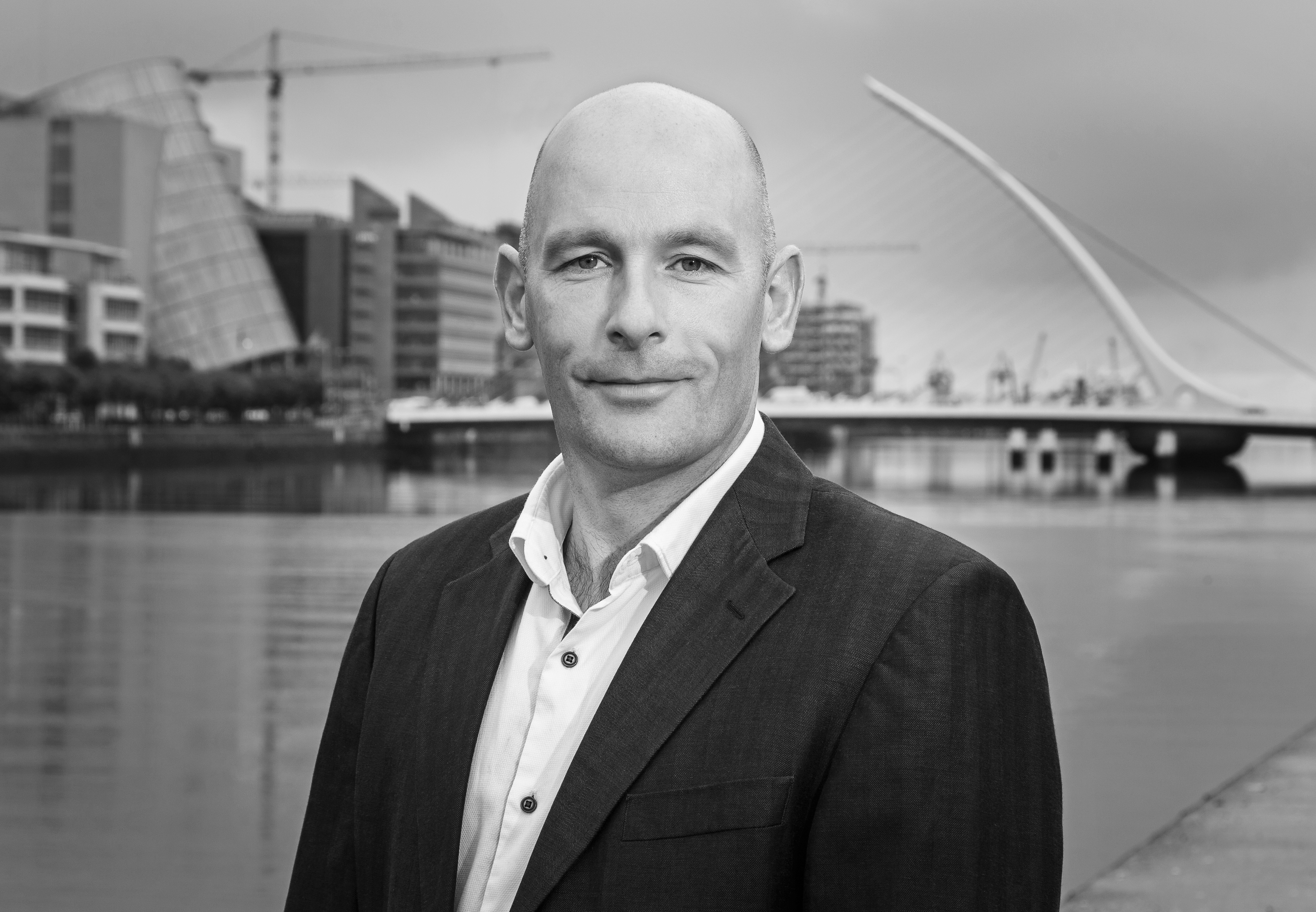 Peter has extensive experience in commercial management of construction projects in Ireland and the UK. He gained his expertise in a range of sectors and contract types from both sides of the construction industry (Construction Management, Management Contracting, General Contracting to PQS and Employers agent), involving large, complex and challenging projects valued up to €50 million.

Prior to FTSQUARED, Pauric worked on various major projects for John Holland Group in Australia. Most recently, Pauric was Area Manager for the John Holland CPB Ghella joint venture at Martin Place Station on the Sydney Metro Tunnel and Station Excavation (TSE) works. 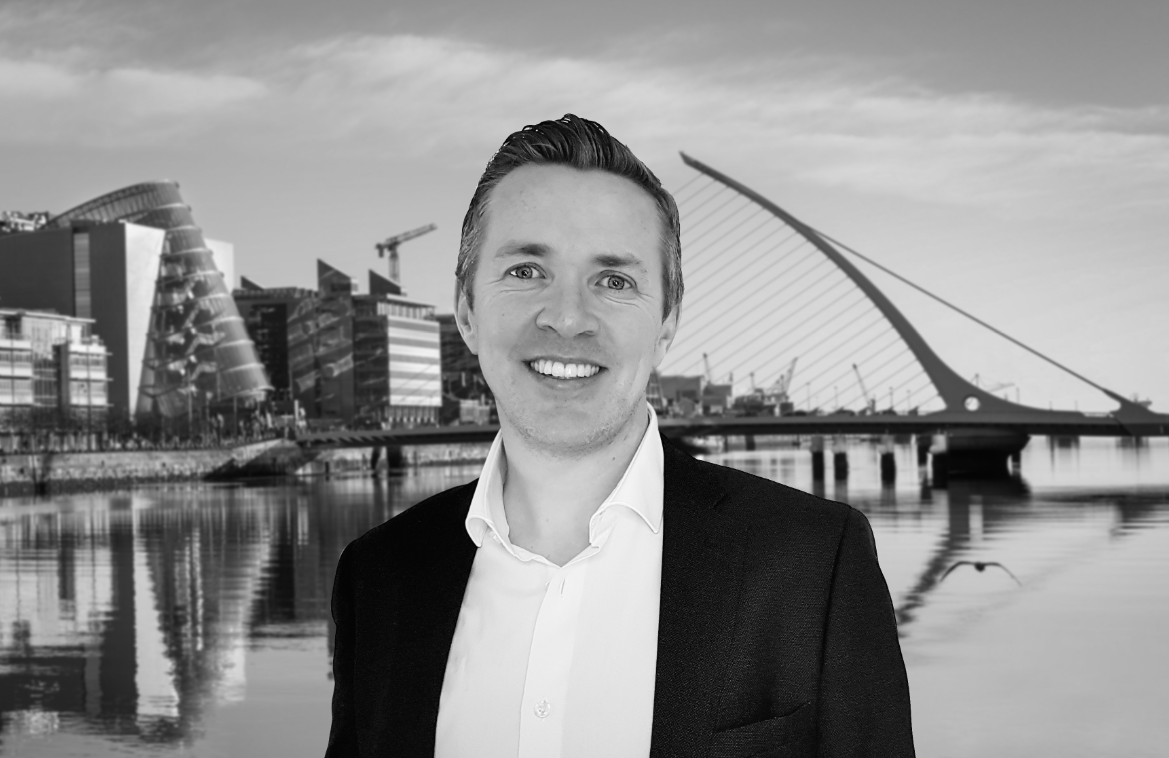 Rob has over 15 year’s industry experience across Ireland, Europe, the Middle East and Asia. Rob specialises in the procurement of Data Centres, negotiation and defining bespoke contracts. His career focus has been Infrastructure and he has procured over 280MW of Data Centres and power upgrades across the World.

Prior to FTSQUARED, Rob held a pivotable position at Rider Levett Bucknall as Associate Cost Manager.

Andrea has experience in managing all aspects of project delivery from stakeholder engagement to design, procurement, and commissioning. She has a proven track record delivering projects for high profile clients, within schedule and budget, whilst maintaining high safety and quality standards.

Prior to joining the FTSQUARED team, Andrea completed the construction of Jaguar Land Rover’s new premium manufacturing facility in the city of Nitra Slovakia.

Terry has over three decades of experience in Property Development. Prior to joining FTSQUARED, Terry was a Director with the Global Property & Construction Consultant, Gleeds, for over 20 years.

He has a operated a the highest level of development management including communicating creative visions to both central and regional governments.

Nick has 25 years of experience in development and property, across a range of sectors and roles. Most recently Nick has lead the delivery of several projects on the Olympic campus. Prior to joining FTSQUARED Nick held senior positions for Lend Lease, Carillion and Bovis Lend Lease. He also has a proven track record in design and commercial management 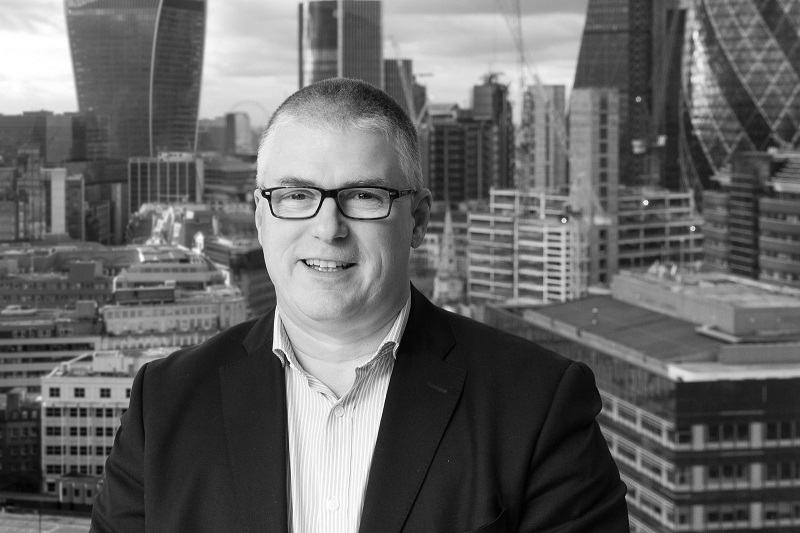 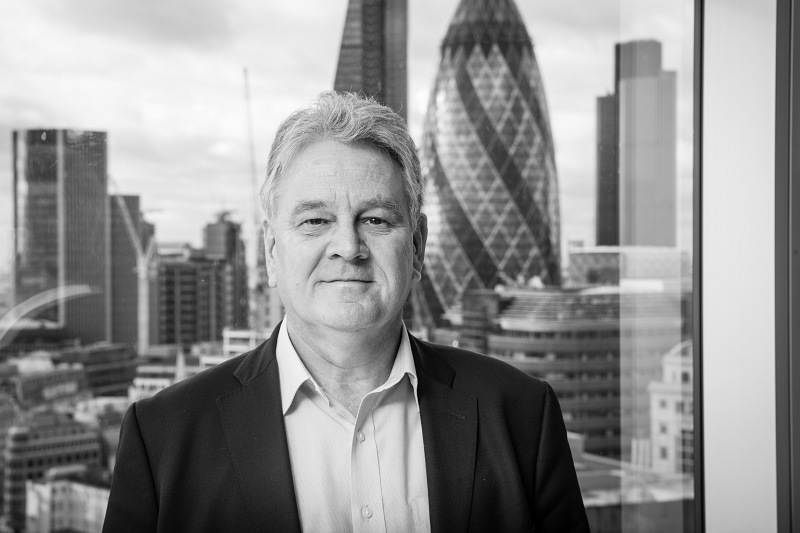 Nick has over forty years’ experience in the construction industry and has worked on some of the UK’s largest engineering projects, with specific expertise in hospitals, education, and utilities.

Nigel has over 30 years’ experience in the construction industry and has worked on commercial, retail, and leisure projects throughout his career. Prior to joining FTSQUARED Nigel was a Director at both Bovis and Bovislendlease.

Nigel has negotiated and directed large-scale global projects under most forms of contract, from Design and Build through Construction Management, Management Contracting and the NEC form. 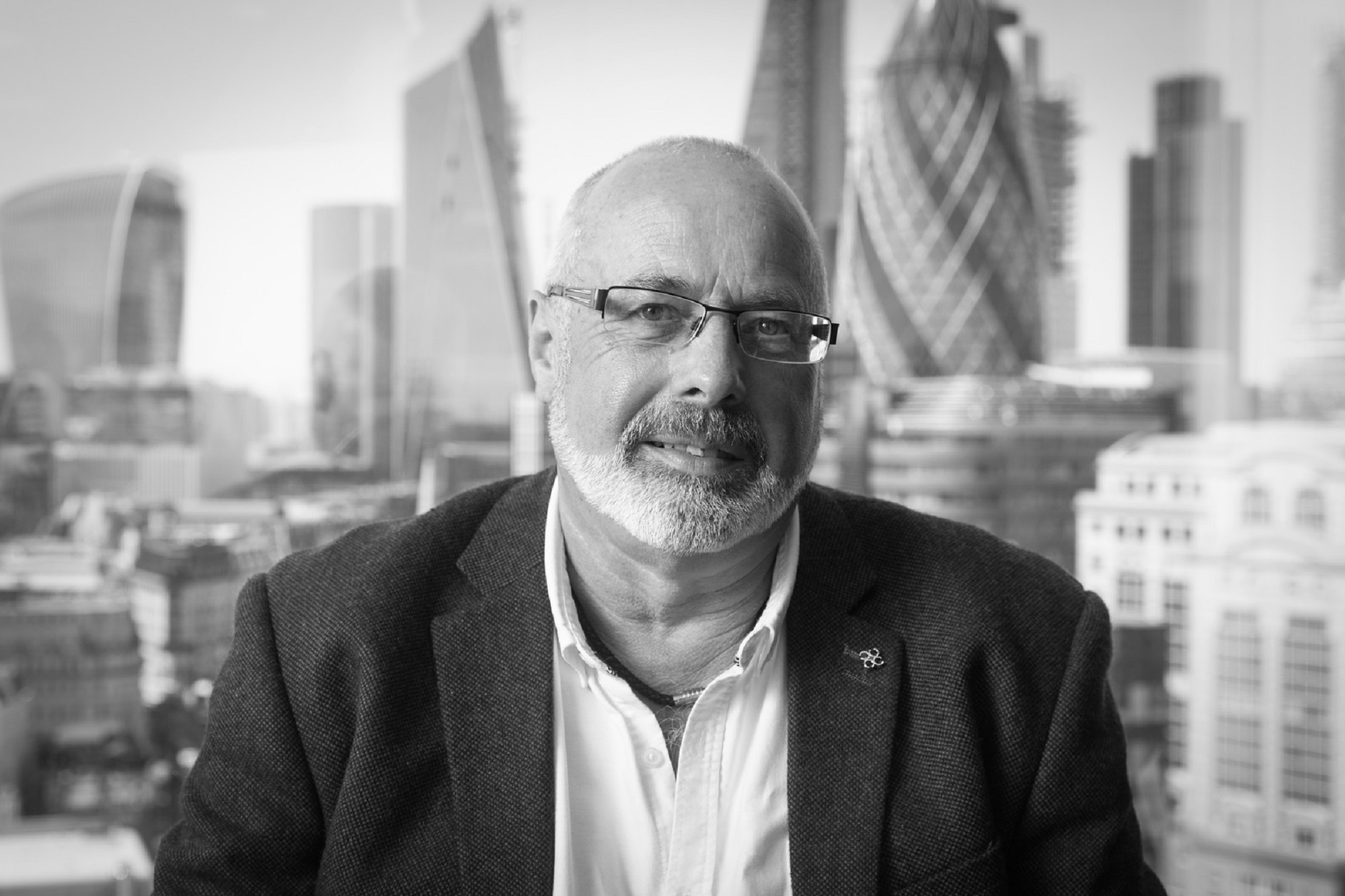 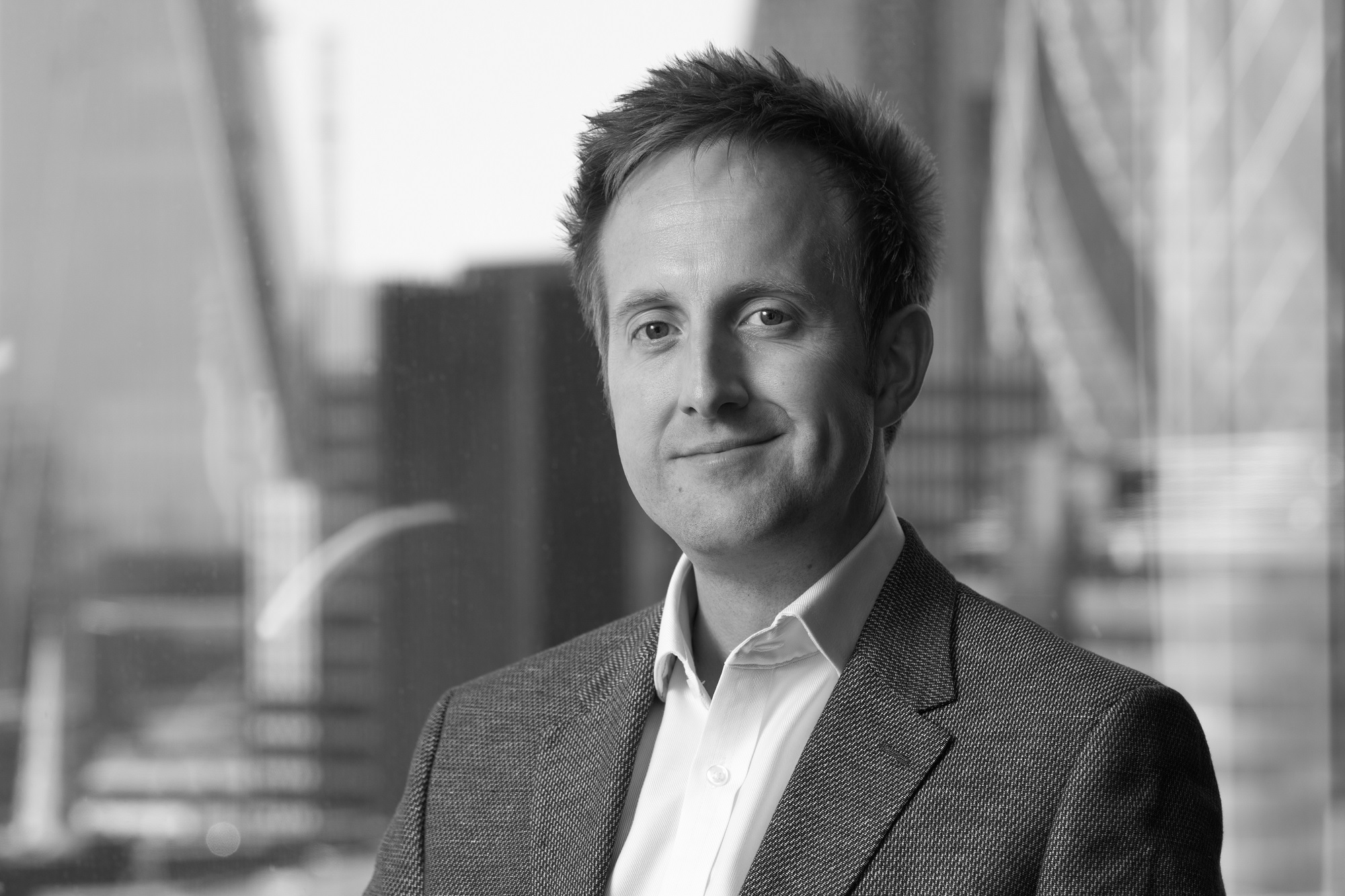 Ben has over 15 years’ project management experience in the UK construction & manufacturing industry. He has handled the delivery of a range of complex and challenging projects valued between £1 million and £45 million working with private and public sector client organisations.

Prior to joining FTSQUARED, Ben was an Associate Director with the Global Property & Construction Consultant, Gleeds. Ben is a member of the Royal Institution of Chartered Surveyors.

Annabel has been working as Executive Assistant at FTSQUARED for six years. Her role is multi-faceted and includes finance, marketing, HR and general business support. She has over 10 years of experience in marketing and business administration.

Prior to FTSQUARED, Annabel worked as a compliance and administration consultant at an accountancy firm in London, and as a marketing executive for in-house marketing teams.