Within our Major Projects Strategy Group our mission-critical services focus on the efficient design, procurement and delivery of best in class Data Centers that provide reliability, flexibility and value for money. Our teams are capable and experienced in a wide variety of data centres for a number of diverse Clients and are currently managing some of the most experienced consulting firms in the industry. We are currently delivering several of the largest Data Center projects in Europe in addition to complex city centre powered shell fit-outs. Our services for Data Centres also draw on our industrial and infrastructure experience as many projects require large utility and power connections including the delivery of large substations and utility diversions. Our Services include: 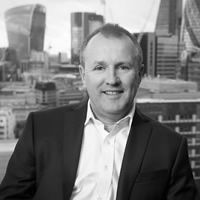 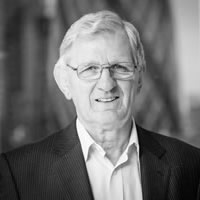 He was a Non-Executive Director of the Board of the Health and Safety Executive and has been a Councillor on the London Region of the CBI. In June 2006 he was awarded a CBE in the Queen’s birthday honours.