21 Lime Street was one of London’s most challenging projects – various attempts were made over the past twenty years to bring the project to fruition.

The challenges included twenty-three neighbourhood agreements, a boundary determination process and the most comprehensive set of Archaeological surveys undertaken in London.

FTSQUARED was appointed as Project Manager and Employer’s Agent on the development with a task of ensuring the project’s completion.

In April 2017, the development of 21 Lime Street was completed.

The completed development now provides 35,000 sqft of commercial office and retail space and is fully tenanted to an international Insurance company. 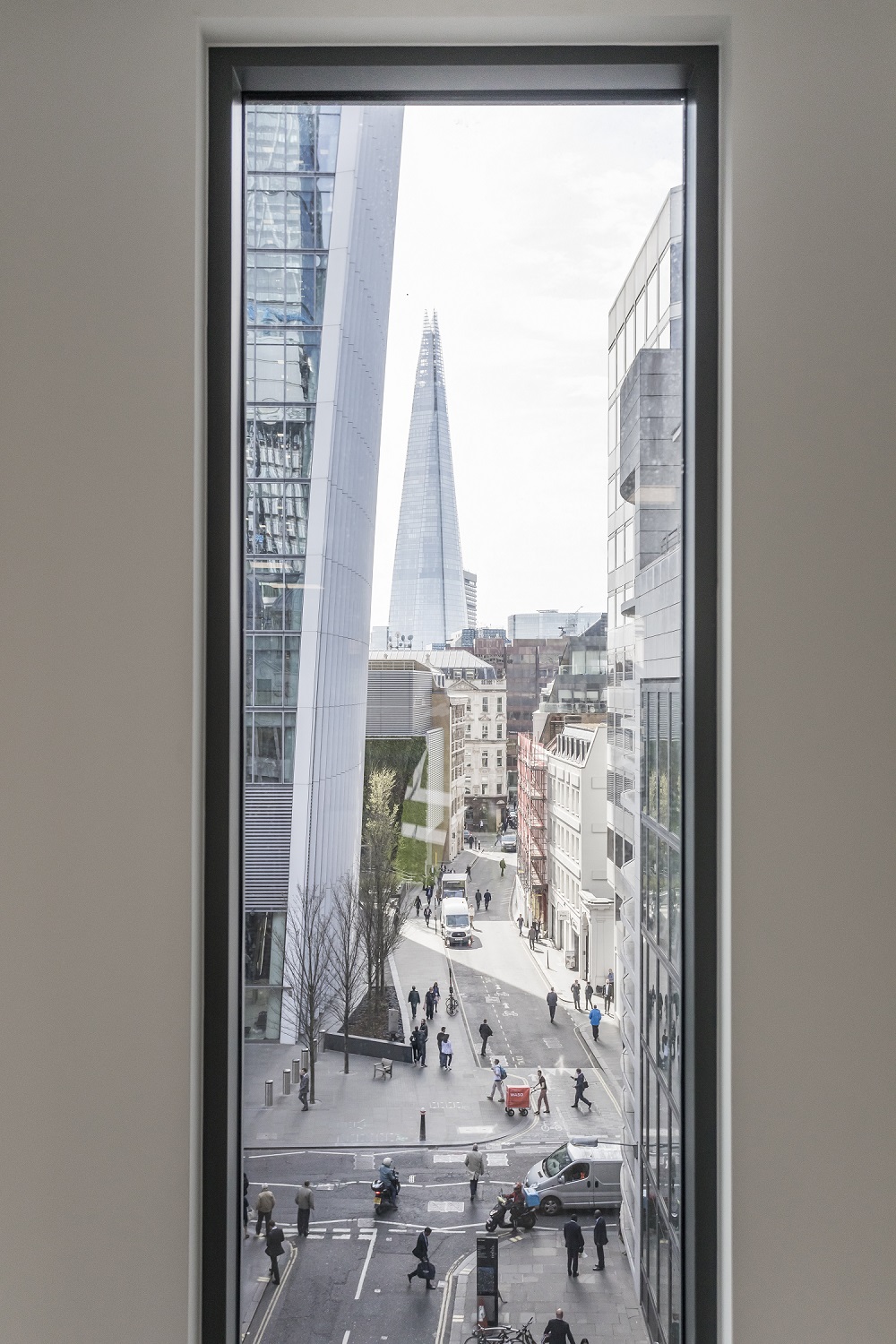 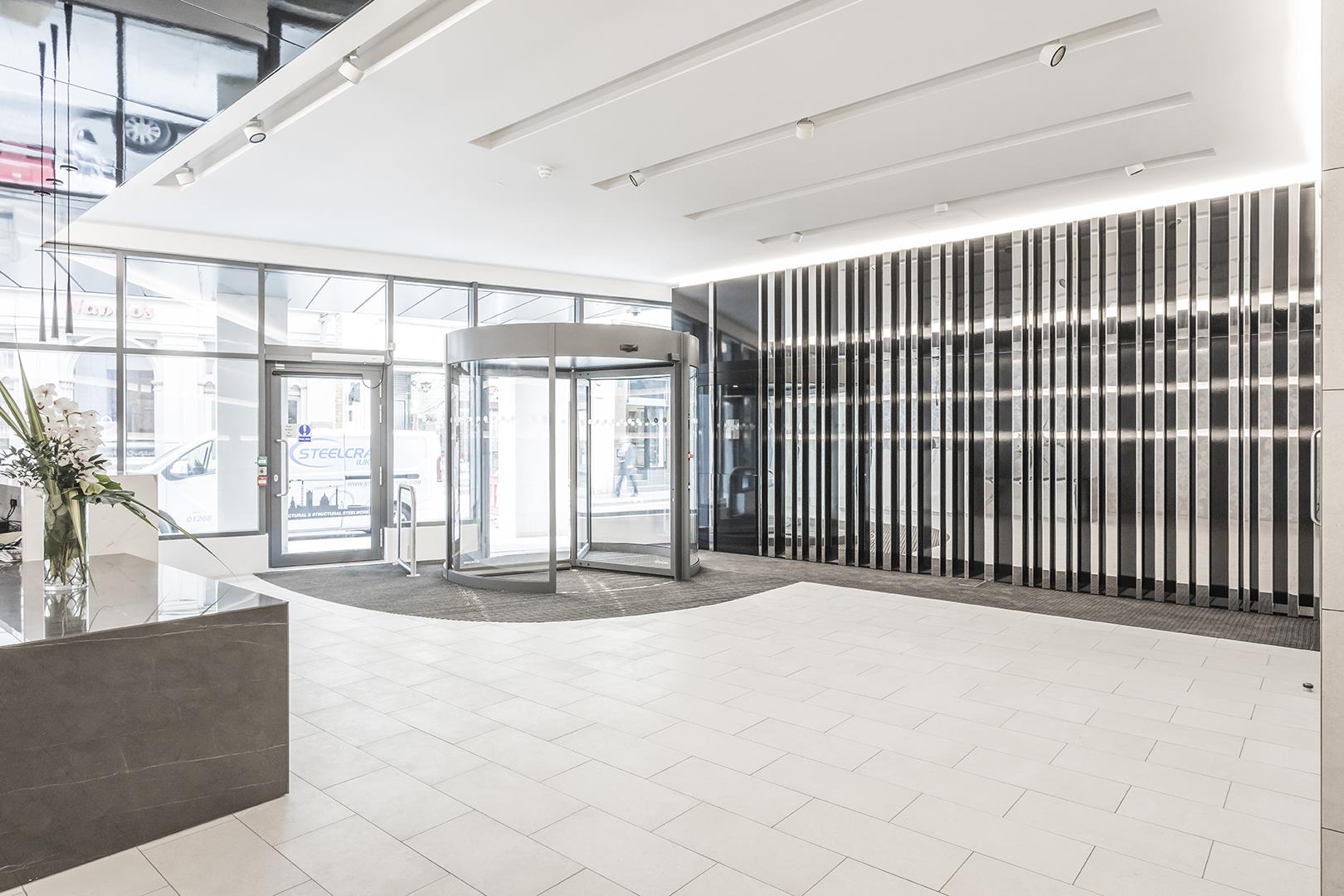 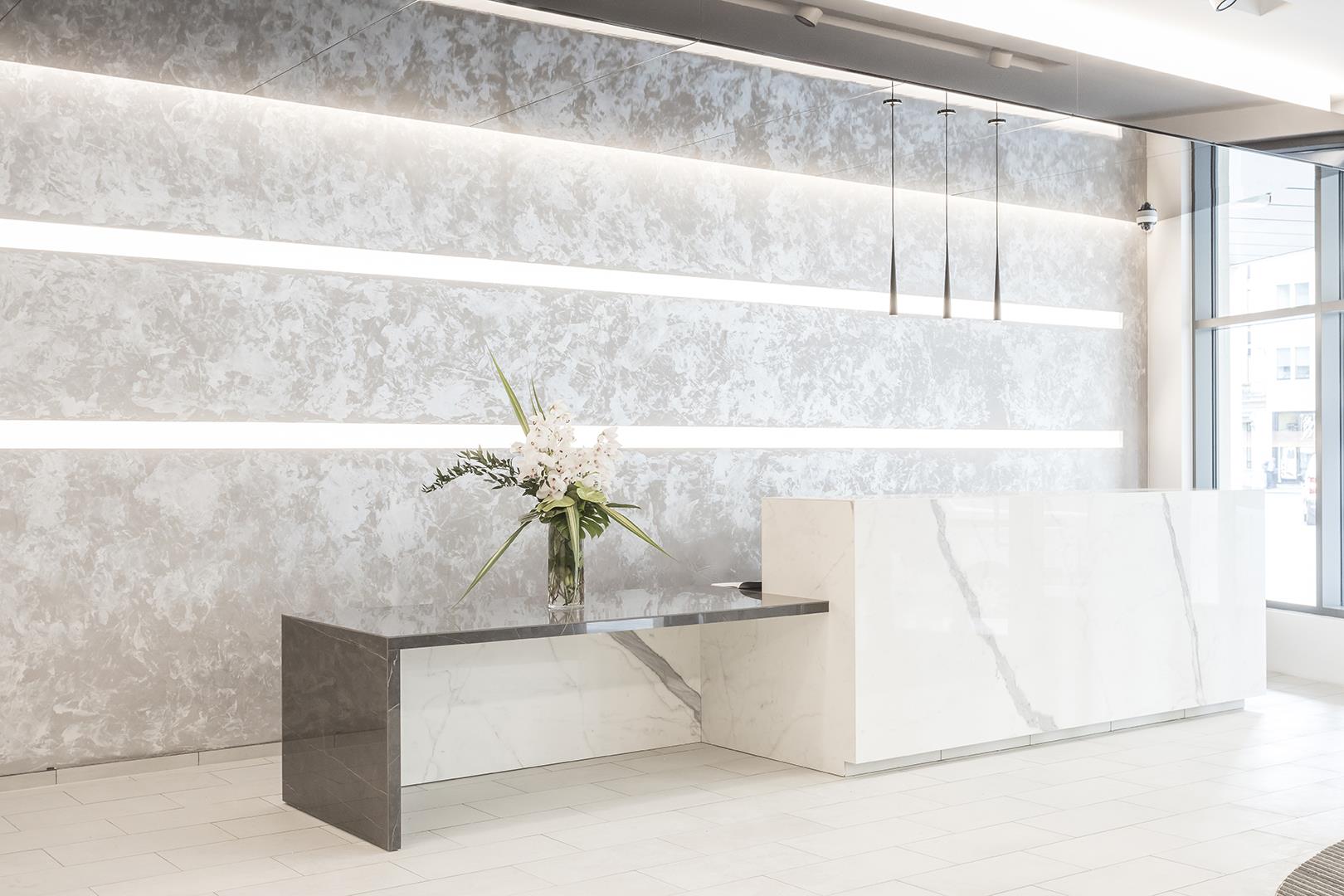 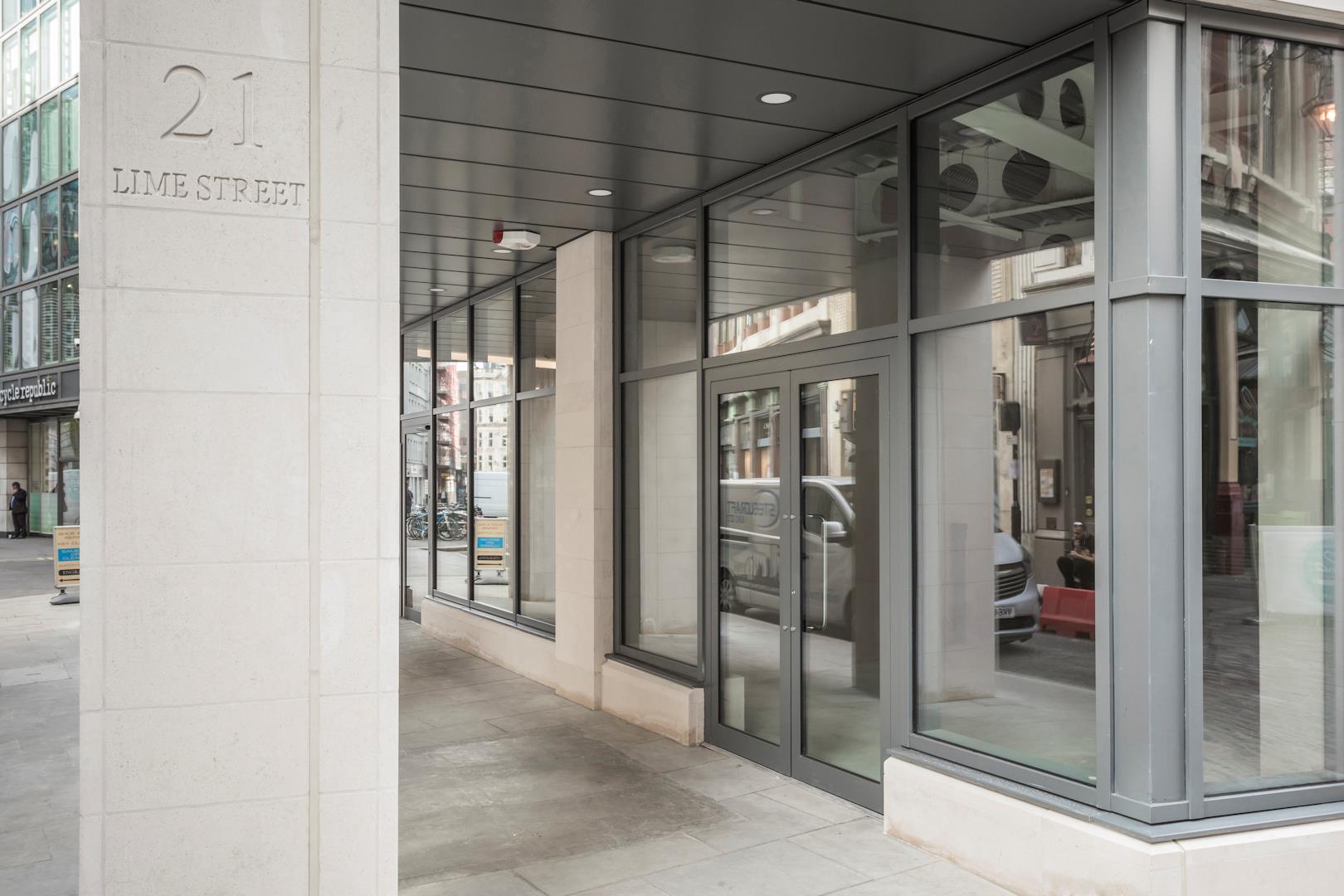